Everything Wrong With You Is Beautiful 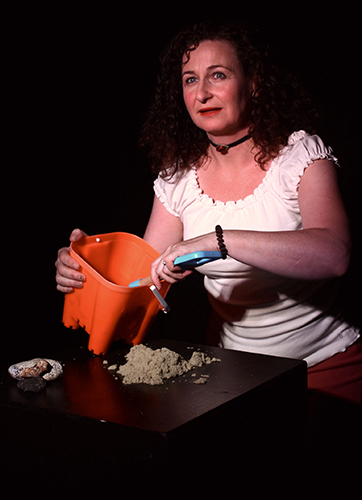 Everything Wrong With You Is Beautiful

Ever felt you were sold a lie?

Join this funny, bittersweet dismantling of a family story that never rang true.

Everything Wrong With You Is Beautiful: The story behind the show

Ever find yourself repeating the same mistakes over and over, despite your best intentions? Or felt like a failure despite your achievements?

These were some of the questions I pondered when I began to create the show ‘Everything Wrong With You Is Beautiful’. I had already published a poetry collection of the same name, and I wanted to write a show that honoured some of the ideas in that collection, but was also much more than a showcase for the poems. 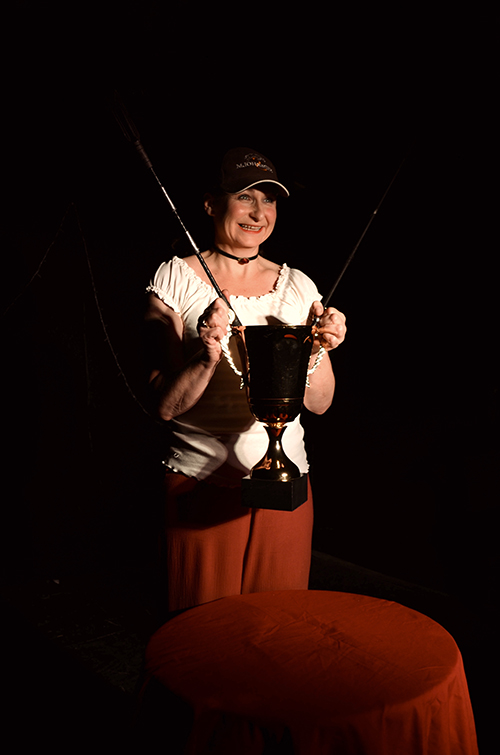 Despite being successful in several fields, I have always felt like an outsider. For a long time it seemed my parents agreed. They had a favourite story they would tell to illustrate how I had always been independent and a bit too awkward for my own good. When I was about three years old, they had taken me to the beach to play, but when it came time to leave, I refused to budge. So they left me there. By myself. They would laugh about how I just stayed there, playing in the sand until they gave in and came back to get me.

As they told the story for the umpteenth time, I would roll my eyes and join in with the laughter but inside, I felt sick. My memory didn’t chime with the way they told it, but I ignored the feeling, until the day I experienced a big humiliation and I realised that this memory always flashed up when I felt I had done something wrong or stupid. It showed me that no matter how much effort I put in to proving I was okay, I still felt wanting. In an effort to break free of that cycle of self-doubt and self-criticism, I was going to have to find a way to reconcile my version of the past with everyone else’s, but with my Dad becoming increasingly muddled due to Alzheimer’s, I was running out of time to find out the truth. 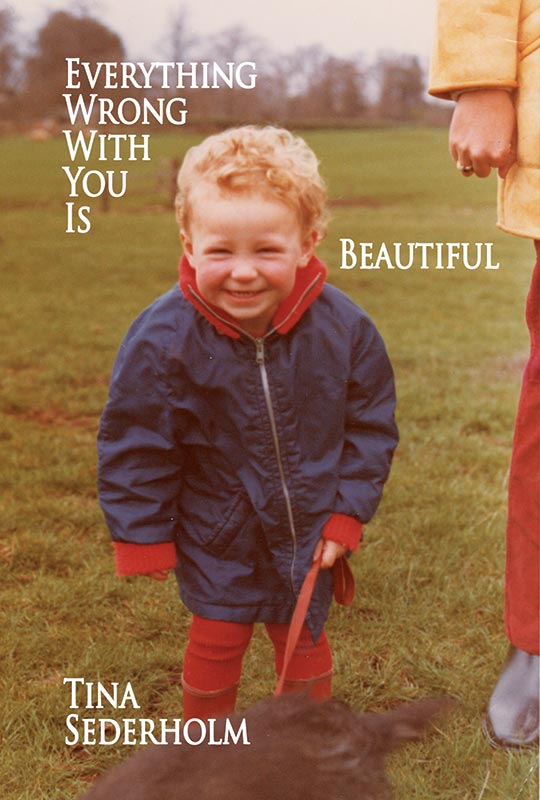 I didn’t want this story to be part of the show. It was too close to the bone, but as I wrote draft after draft, it became increasingly obvious that the show wasn’t going to work without it. It seemed the events of that day had not just coloured my life, but also lay at the heart of most of my poetry.

Now, if you are still reading and are concerned that there have been far too many mentions of poetry, don’t worry. My poetry is funny, easy to understand, a bit like the songs you might get in a musical. And though usually both me and the audience end up crying at some point, the show is also very funny, because I can’t do anything without looking at the ridiculous side of things. Above all, my main wish is that you leave the show feeling more kindness towards your own mistakes and shortcomings. 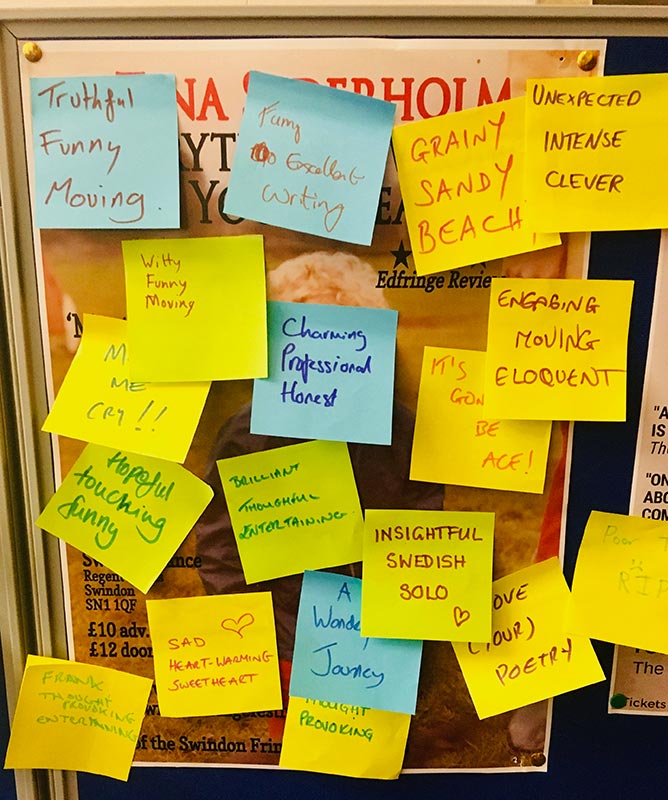