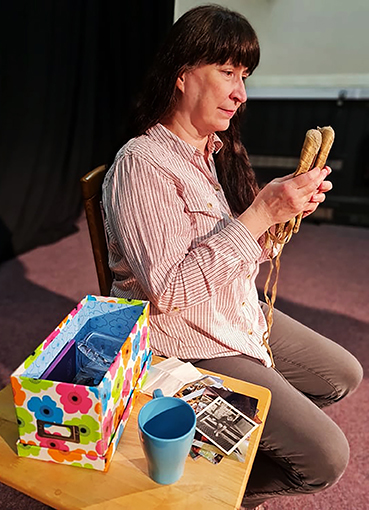 Online ticket sales are not yet open.

Memories bind us together, but what happens when those links break down?

Caught between clearing her mother’s flat, and visits to the nursing home, Sarah finds herself in a world of fragmented memories. As her mother slips between lucidity and confusion, Sarah sorts through notebooks and photographs, catching tantalising glimpses of the mother she knew. Amongst these fragments, lost stories emerge as Sarah pieces together her mother’s early life in Birmingham and North Devon.

Encouraged by her friend Hetty sharing stories about her Bampa, Sarah starts to piece together lost stories about near misses during air raids in Birmingham and dance lessons in a room above a pub. 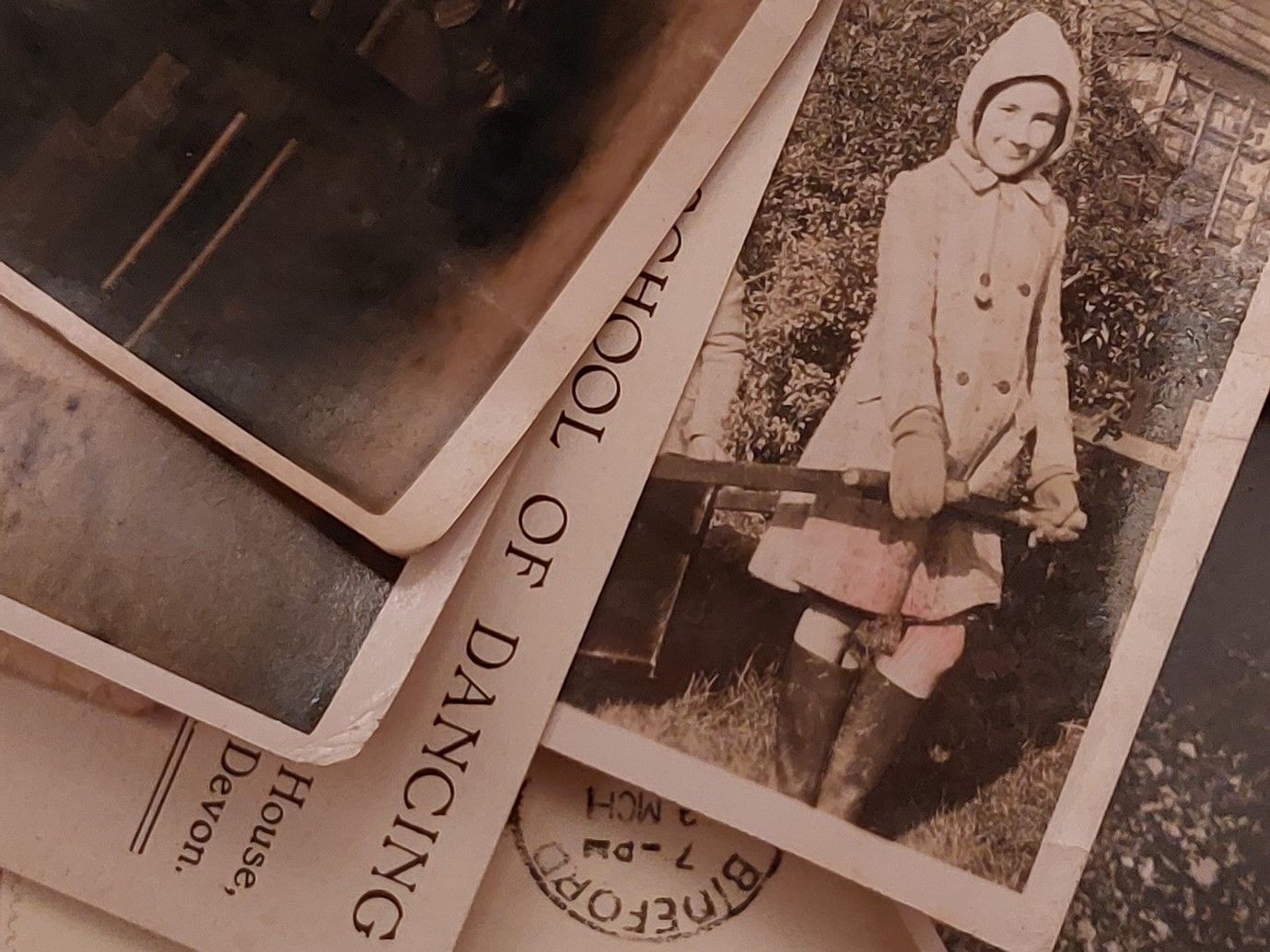