And Then They Came for Me: Remembering the World of Anne Frank 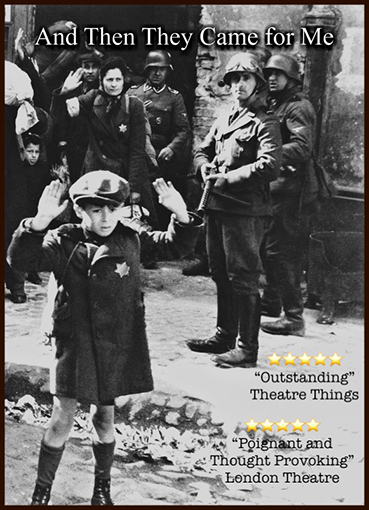 And Then They Came for Me: Remembering the World of Anne Frank

And Then They Came for Me is a unique experience… a multimedia play that combines videotaped interviews with Holocaust survivors Eva Schloss and Ed Silverberg with live actors recreating scenes from their lives as teenagers during WW ll. Ed was Anne Frank’s first boyfriend. Eva was the same age as Anne and lived across from her in Amsterdam until both their families went into hiding. As with Anne, Eva and her family were discovered, arrested by the Nazis and sent to concentration camps.

Part oral history, part dramatic action, part remembrance, this play brings to life the world of Anne Frank and Europe in the 1940s. The ensemble-driven play breaks new ground and has been acclaimed by audiences and critics in world-wide productions.

‘After the war, people said it would never happen again, and people didn’t want to talk about it - it was something that happened, let’s forget about it, now we live in a different life. What’s happening now in Bosnia and what’s happening in many other places… we’re still doing the same thing and again the world just looks on.’
- Eva Schloss 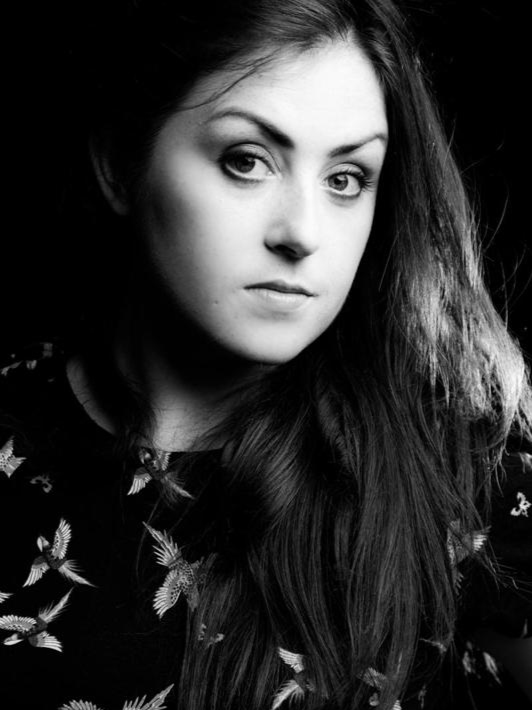 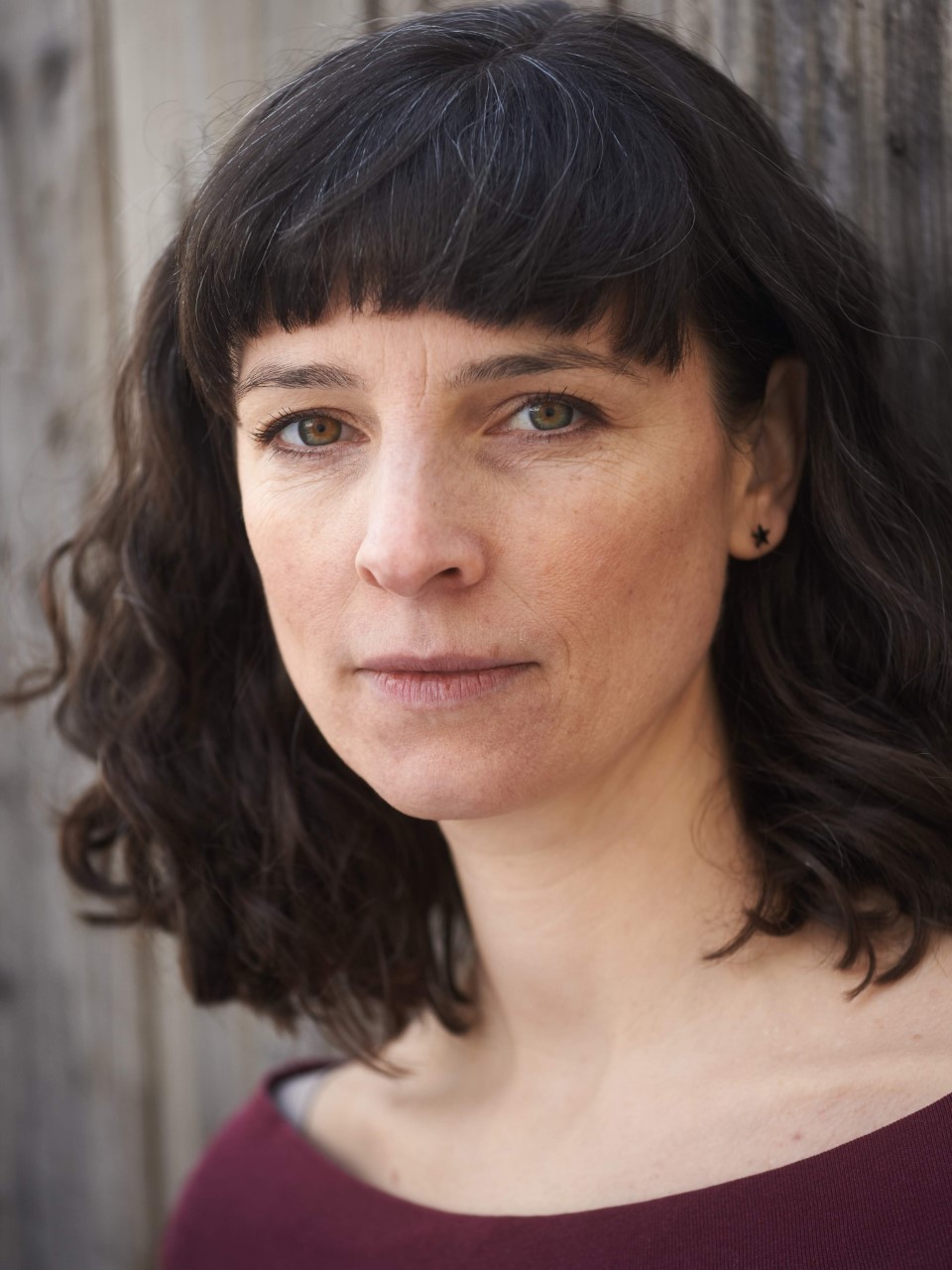 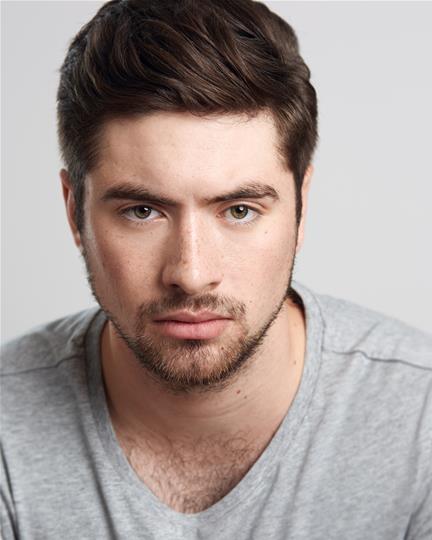 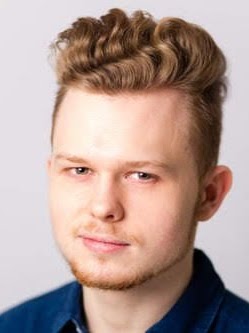 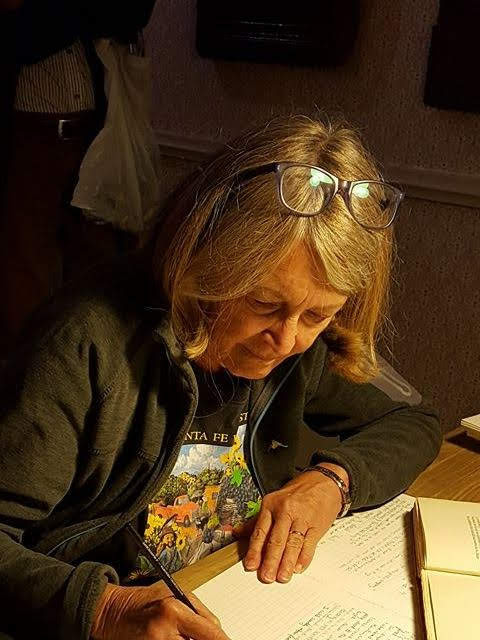 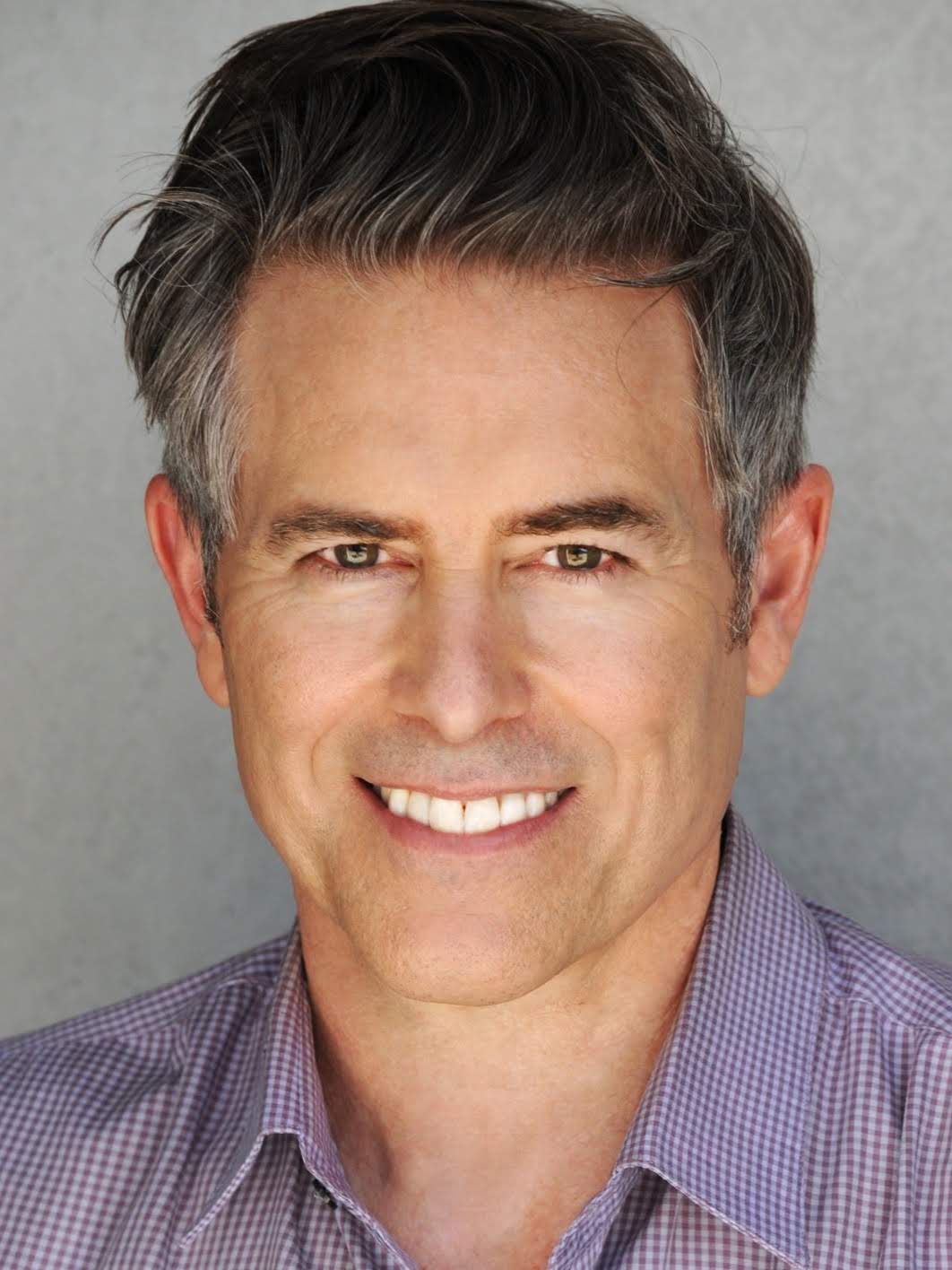 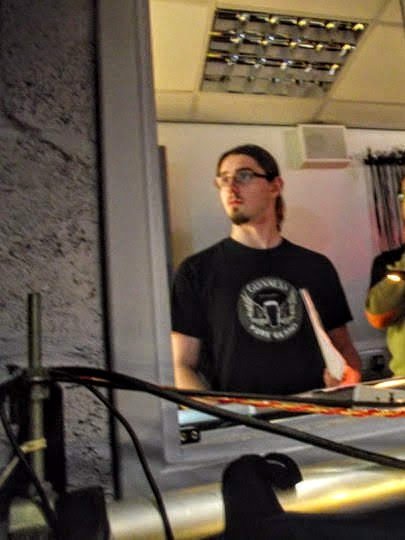