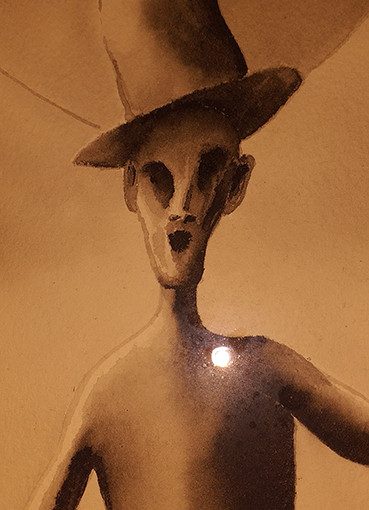 This is a pay-what-you-will-show. There are no tickets but there will be a bucket-collection.

Premier performance of scenes from ‘The Falcon’s Malteser’ by PYT of the stunning, funny adaptation by Riley Bailey of Anthony Horowitz’s witty, slick, comic, novel:
‘When little Johnny Naples entrusts Tim Diamond with a package worth over three million pounds, he’s making a big mistake. For Tim Diamond is probably the worst detective in the entire world. Next day, Johnny’s dead. Tim gets the blame and his smart, wisecracking younger brother, Nick, has the package…and every crook in town is on his trail!’

‘Great fun and a good adventure!’

Join us outside St. Anne’s - FREE, but donations are most welcome.